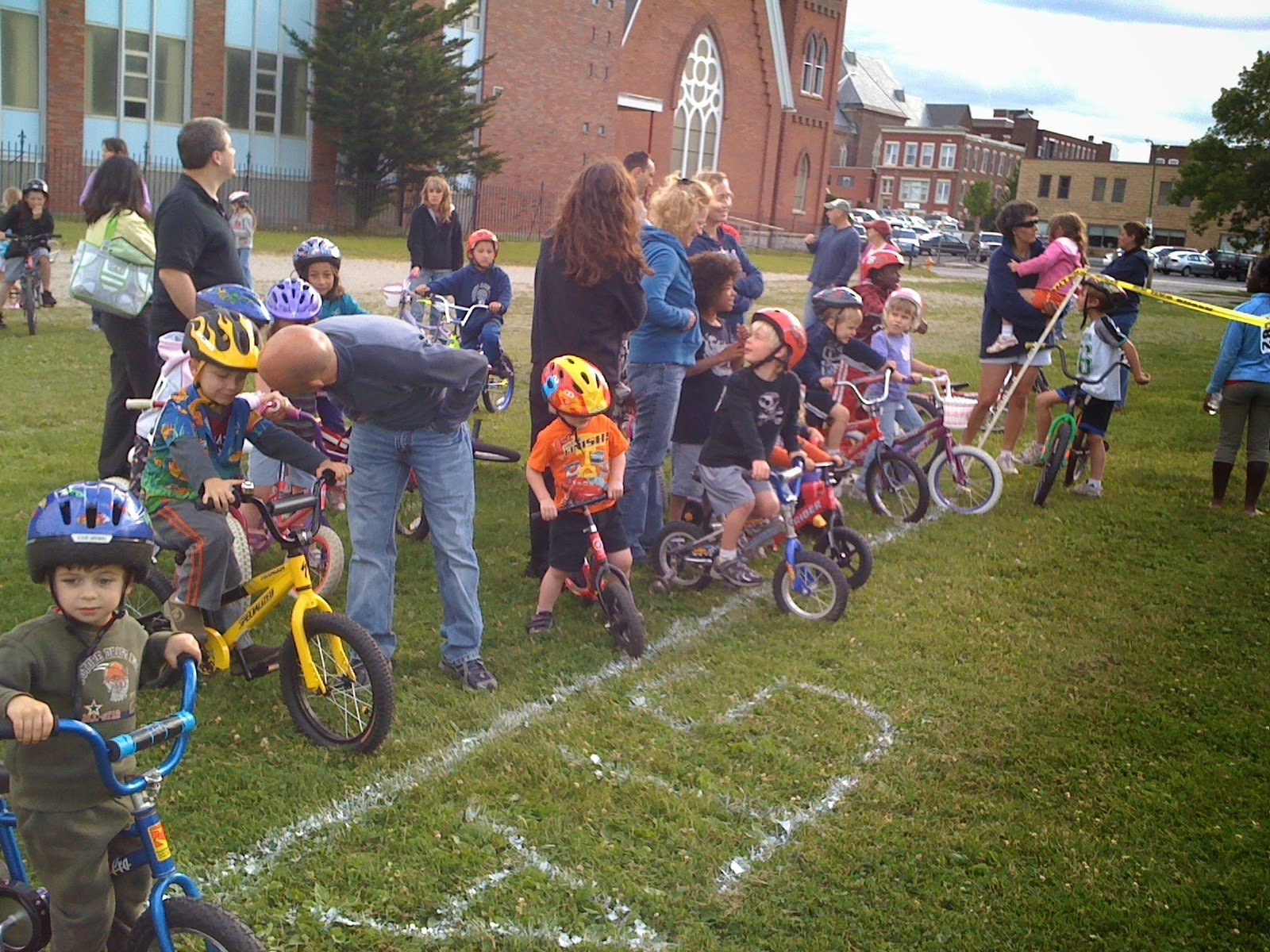 The final week of racing and thirty four (34) racers took to the start line. This was the Championship week and instead of ribbon, shiny medals were up for grabs. Results are as follows.

Thank you to the 66 racers and their families who join us over the four weeks and I hope that next year we will have a higher number again.

I would like to say thank you to Kathleen Harrington (Registration), Patty Passetto (Official), Tom Martin (Repairs) and Mike Ward (Course setup/Starter) for their assistance over the four weeks of racing in all kinds of weather conditions and to anyone else who pitched in along the way..