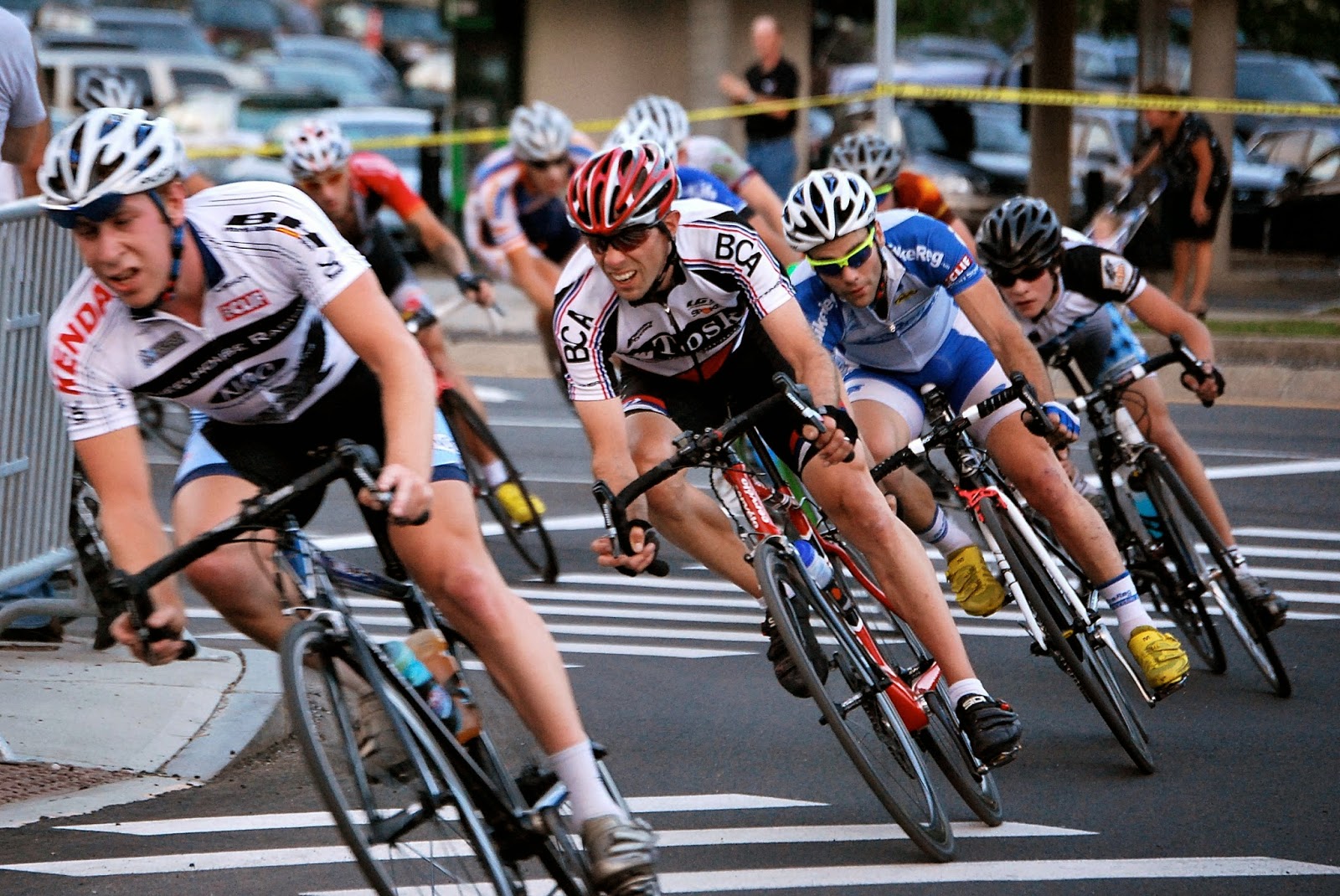 The Berkshire Cycling Association held it's early Spring meeting at Mazzeos Restaurant on Wednesday, March 13th to plan for the upcoming cycling season and to report on changes and opportunities for the club.

Numerous weekly rides will continue this year for cyclists of all ages and ability and an effort is being made to include rides in all Berkshire County locales (North, Central South).  Most rides will get underway by mid-April and will be posted on this site (see tab above). It was noted that the Greylock Century will take place on July 6th (see tab above) and registrations are being accepted now.  Members are encouraged to volunteer at this event (especially by making and delivering food!) if they are not riding.  If you can help out send a quick email and we'll be in touch with you.

The meeting which included excellent hors d'oeuvres was partially sponsored by Stephen Tosk of Tosk Chiropractic.
at 7:10 AM